On March 19th, 1995 – exactly TWENTY-FIVE years ago today – I was gloriously re-born of the Spirit of God by repenting of my sins and putting my faith in Jesus Christ! I passed from death to life … from darkness to light … saved into Eternal Life with my Saviour and my Lord. 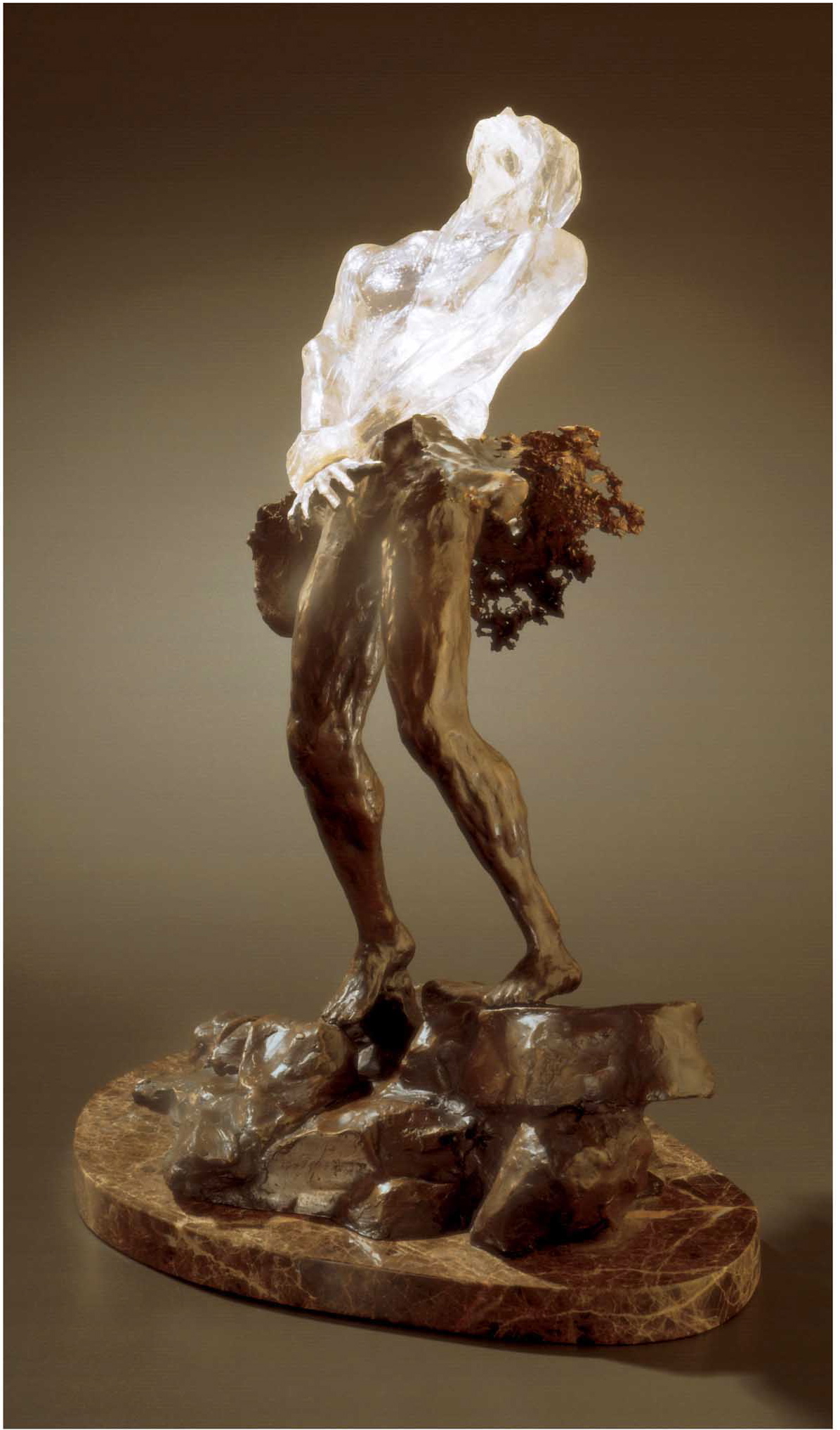 Left: A picture of this sculpture called “Born Again” in reference to 2 Corinthians 5:17 hangs on the wall of my home office. Can you figure out what the sculptor is creatively representing?

It has been said, “A calm sea has never made a skillful sailor”. Having been born and raised on the East Coast of Canada, this old adage appropriately illustrates my voyage with Christ before, during, and after several of the most significant personal storms of my life.

In many ways, I am very thankful for having been raised in a religious home with definitive rules of conduct based on biblical principles. Further, I deeply love both of my parents and truly respect them for doing their best to spiritually raise me with the knowledge and convictions they had. That said, I never had a personal relationship with God and would later rebel against Him, thus becoming living proof that “rules without relationship lead to rebellion”. However, God also providentially placed in my childhood a real “born again” Christian named Greg Sullivan, the oldest brother of my best friend, Ken.

Throughout my school years, I became a tenacious achiever with a determination to win rather than lose and natural instinct to lead rather than follow. Although this intense ambition was often mistaken as perfectionism, the performance accolades I earned from both competitive sports and academics would set the stage for my newfound career as a singer/songwriter. Ken was my guitar player and we were going to be Rock stars and live happily ever after – plain and simple. 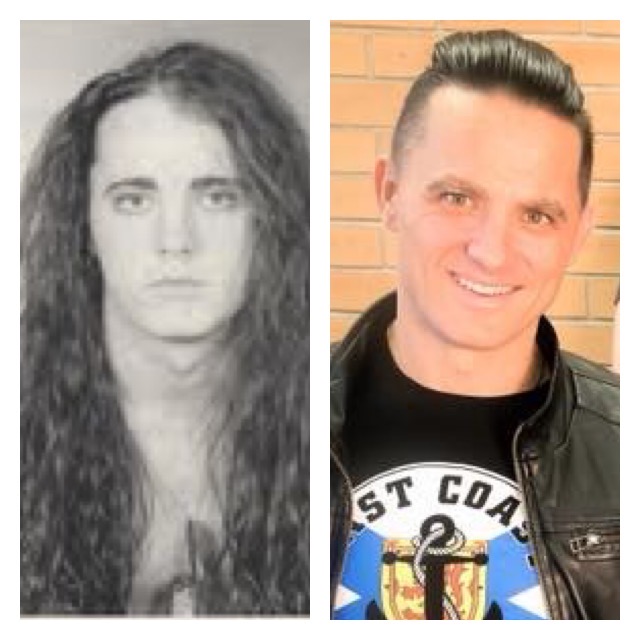 Right: From dead in sin to alive in Christ (Ephesians 2:5). Can you see the difference?

Just as our band was beginning to receive interest from a record label, I set sail into my first storm with the news that Greg “the Christian” Sullivan was killed in a motorcycle accident at the age of 32. For such a supposedly “good” God, He certainly made a bad choice when He ended the life of such a sweet man like Greg so prematurely. I remember rationalizing: “It would’ve made much more sense for Him to take a sinner like me.” Little did I know that God was working out a much bigger plan …

The “celebration of life” for Greg was A LOT different than the funerals to which I had grown accustomed. The officiating minister told a true story that would forever change my life of an Olympic diver who had earned everything the world had to offer, yet was intensely scared to die.

Overcome by despair one night, this diver slipped down to the pool alone and after stepping up to the high diving board, he noticed that his stance cast a silhouette on the wall in front of him in the shape of a cross. It was then that all those years of church sermons and Sunday School came rushing back and, for the very first time, he was confronted by his own wicked sinfulness in light of God’s perfect holiness. As God granted him repentance and faith by His Spirit, he climbed down from the diving board, fell to his knees, and gave his life to Christ.

The very next morning he again walked by the swimming pool and chose to look into the water to behold the countenance of his new born again reflection in Christ. However, looking closer toward the water, he was shocked to see that the pool had been completely drained for maintenance the night before and the height of the potential dive would have surely killed him! 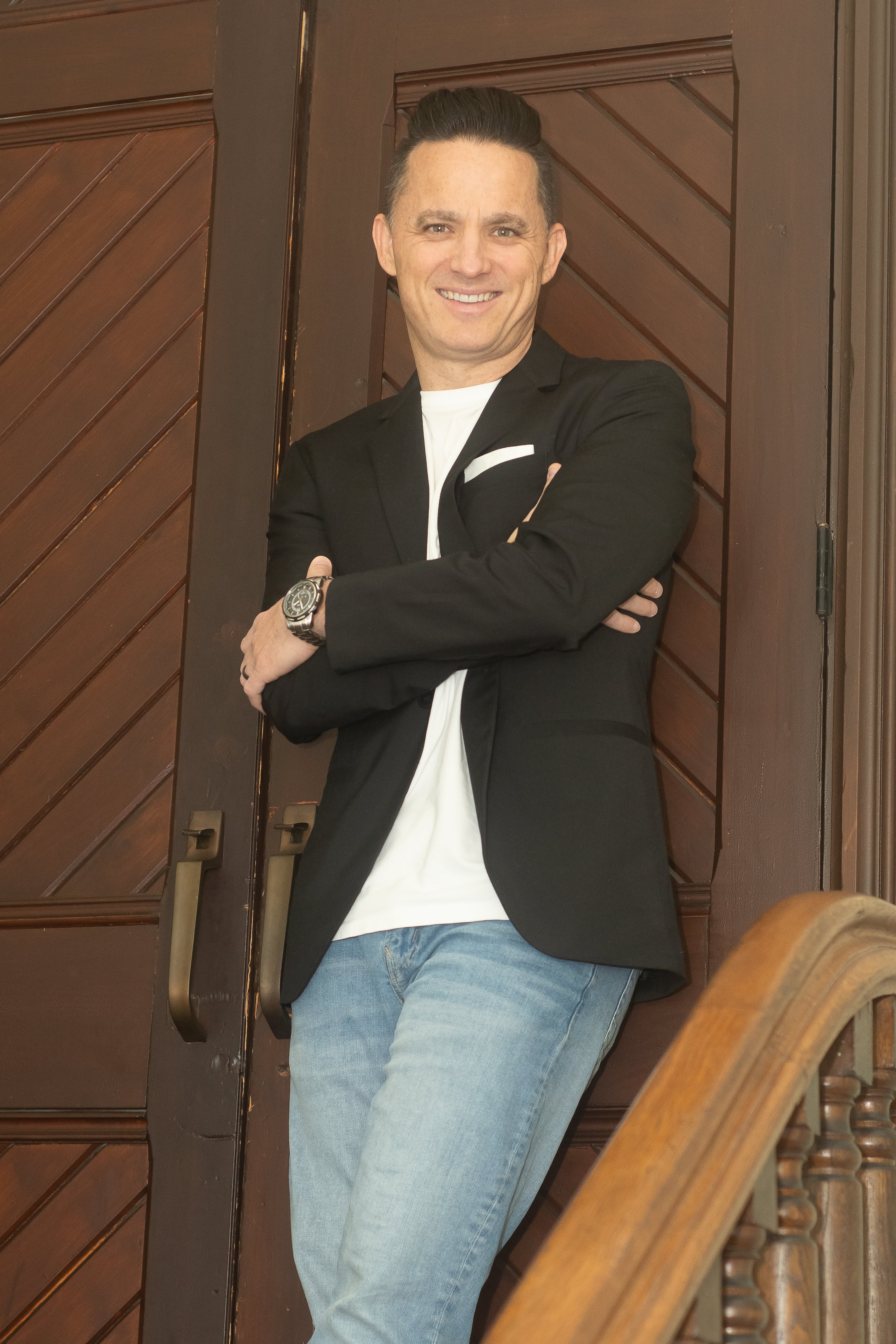 At that time I was scared to die myself, and so the Lord used this testimony to begin drawing me deeper and deeper into child-like awe and wonder of His Son. After hearing the Good News, I was invited to a church of believers where I received Jesus Christ as my Savior and Lord on March 19th, 1995 – exactly 6 months to the day after I heard the bad news of Greg’s tragic death. Click here to read more on Greg’s story.

Interestingly, today both Ken Sullivan and I are followers of Jesus Christ … along with many, many others who the Lord touched through Greg’s life and death. So I guess, in the end God did graciously allow us to become “Rock stars” of a different sort … two lights shining in the darkness who now unashamedly and unapologetically build our lives on the Rock and His Word.

Also, having served as a pastor since 2002 and an equipping evangelist since 2006, it is truly humbling to speculate the countless souls He has since saved an continues to save through Greg’s death.

Christian, if you don’t already, I encourage you to celebrate your own “RE-Birthday” each year! Heaven celebrated the day you were saved, so why not honor God through a little “righteous reminiscing” while down here on earth until that glorious day when we see Him face to face?

In closing, I invite you to listen to the radio interview below to hear a special “Conversations” segment on Faith FM 99.9 in London Ontario, where I first share my testimony before we take a sharp turn into a controversial conversation about true and false conversion in the church. Sola Dei Gloria!